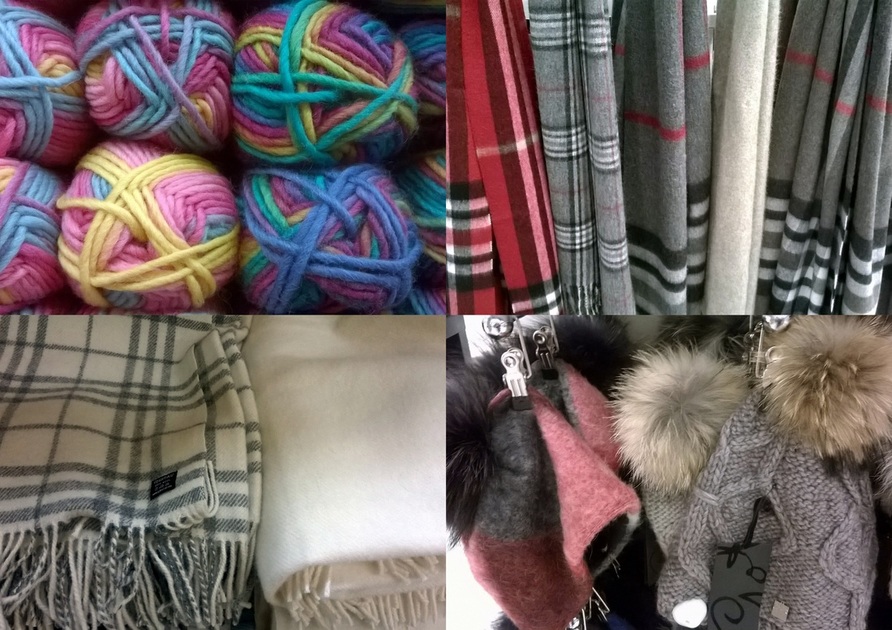 Wool is used in a great variety of products including clothing, home textiles, furniture, carpets, mattresses, insulation etc. Popular crafts such as knitting, weaving and felting also make use of wool.

Wool is a lovely, soft and fluffy product, and many consumers aren't aware of the extent of animal cruelty in the wool industry. The gentle sheep have to endure horrific treatment throughout their lives, and even when they die. Also providers of so-called sustainable or responsibly sourced wool have been proven guilty of gruesome animal abuse.

Beating, injuries and mutilation during shearing

In big wool producing countries such as Australia and USA, shearers are usually paid by volume, so they work very fast without paying much attention to the welfare of the animals. This leads to frequent and severe injuries on the sheep. The worst wounds wounds are sewn with needle and thread without any pain relief. Big strips of skin, and even teats, ears and penises are often cut off during shearing.

The sheep are very afraid of the shearing, and in order to put up minimal resistance they are deprived of food and water before they are sheared. The animals that panic are frequently punched in the face, stomped on, slammed on hard floors, beaten on the head with a hammer or have their necks twisted. Many animals get severe injuries from the abuse, such as broken limbs, or even die.

Australia is the leading producer of wool, and there are tens of millions of sheep in the country, mainly merinos. A common practice in Australia is mulesing, which is done to reduce the incidence of flystrike. Mulesing is a gruesome procedure in which huge chunks of skin are cut from the lambs’ breeches, leaving the buttocks bleeding. Sometimes the wounds get infected and the animals die. Also the animals’ tails are chopped off to prevent the accumulation of feces and urine on their hindquarters, and male lambs are castrated. The castration is performed either by cutting out the lambs’ testicles or by putting tight rings on the lambs’ scrotums to cut off blood supply – one of the most painful castration methods possible. All these procedures are often done without any anaesthetics or painkillers.

Sheep are shipped to countries with non-existent animal welfare

Millions of injured or unprofitable Australian sheep are shipped each year to the Middle East or North Africa on severely crowded ships. The voyages can last for weeks, and many of the animals die on board. Those who survive the voyage are dragged off the ships, loaded on trucks and dragged by their ears and legs to abattoirs where they have their throats slit while they’re still conscious.

The video shows workers picking up gentle lambs after which their legs are tied together. A knife is plunged into the lambs’ throats and sawed through their necks. Blood pour from the wounds as they kick with their only free leg. Workers snap the lambs’ heads backwards, apparently trying to break their necks. Some lambs are still alive and kicking when a worker drives a knife into their legs to start skinning them. Eventually, the lambs are hacked apart, their organs carved out of their bodies and their heads dumped into a bloody tub. During almost the entire procedure, the lambs remain fully conscious. Everything happens in full view of other lambs, who must be terrified and in severe distress.

What about wool from China?

If these kind of atrocities are happening in countries where there are animal protection laws, the level of animal cruelty must be excruciating e.g. in China, where there are no penalties for mistreating animals. China is one of the world’s leading producers of wool.

What you can do

If you don’t want to support this cruel and bloody industry, refuse to buy wool. If the consumers stop buying, the merchants will stop selling! There are many stylish, durable, warm and cruelty-free alternatives for wool. Please see e.g. PETA’s Shopping Guide to Compassionate Clothing.