The most important choice in your everyday life:
What you eat! 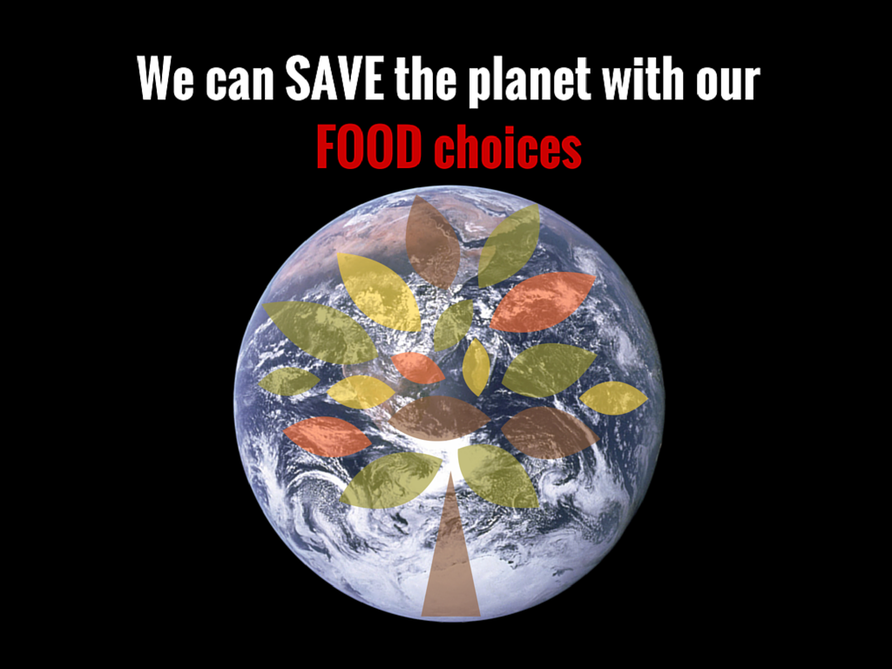 The food industry causes unimaginable animal suffering, the scale of which is unprecedented in human history. The conditions on modern factory farms, which are designed to produce large quantities at minimum costs, are horrendous. Before slaughter, the animals often have to endure long-distance transports, sometimes overseas, and many of them get injured or die. Finally their miserable lives are ended in the slaughterhouse, where they often are subject to outright torture.

The number of farm animals killed for their meat is staggering. The consumption of meat is rapidly increasing despite its harmful effects on human health and the environment. In 2015, people in industrialised countries consumed in average 95.7 kilos meat per capita, and by 2030 the amount is estimated to be 100.1 kilos. 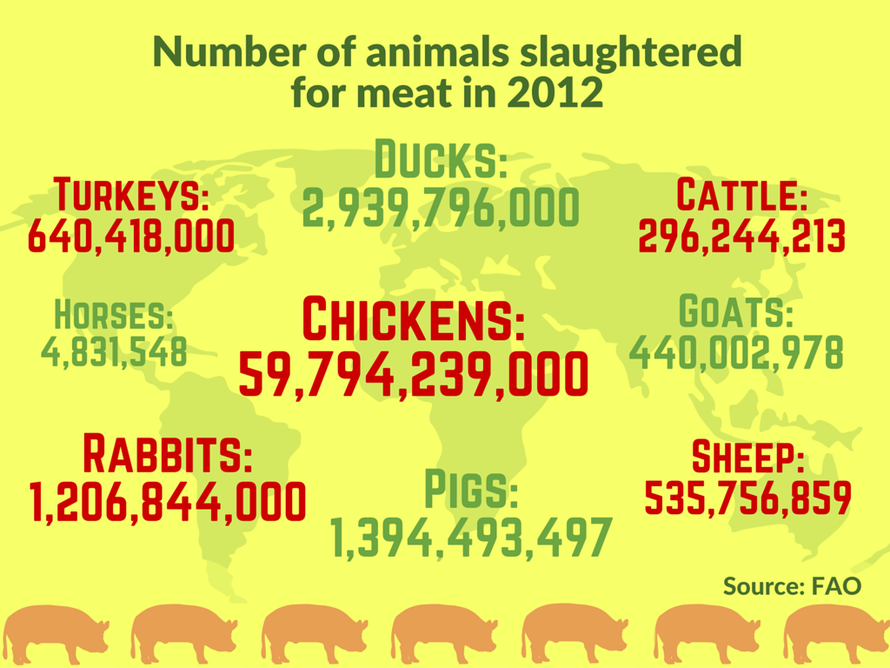 The consumption of animal products is linked to several health disorders, such as cancer, heart disease, kidney disease, diabetes, osteoporosis and allergies. A series of human diseases, such as common influenza, tuberculosis, brucellosis, avian flu, Nipah virus, the Creutzfeldt-Jakob disease and many internal parasitic diseases have their origins in animals.

The excessive use of antibiotics on factory farms is responsible for the spread of drug resistant bacteria, which is a great threat for human health.

Additionally, the industrial livestock production causes substantial damage to the environment, including climate change, loss of biodiversity, water pollution, eutrophication, water shortage, deforestation as well as human starvation. A global shift towards a vegan diet is therefore vital to save the world from hunger, fuel poverty and the worst impacts of climate change.

There are more and more vegan products available in the stores, so it’s never been easier to go vegan! On the net there’s an abundance of delicious and easy-to-make vegan recipes. By going vegan you can save lots of animals, improve your health and help the environment. So it’s really one of the most important choices you can make!

Paul McCartney: “If slaughterhouses had glass walls, everyone would be vegetarian”

From farm to fridge