The plight of the Spanish Galgos 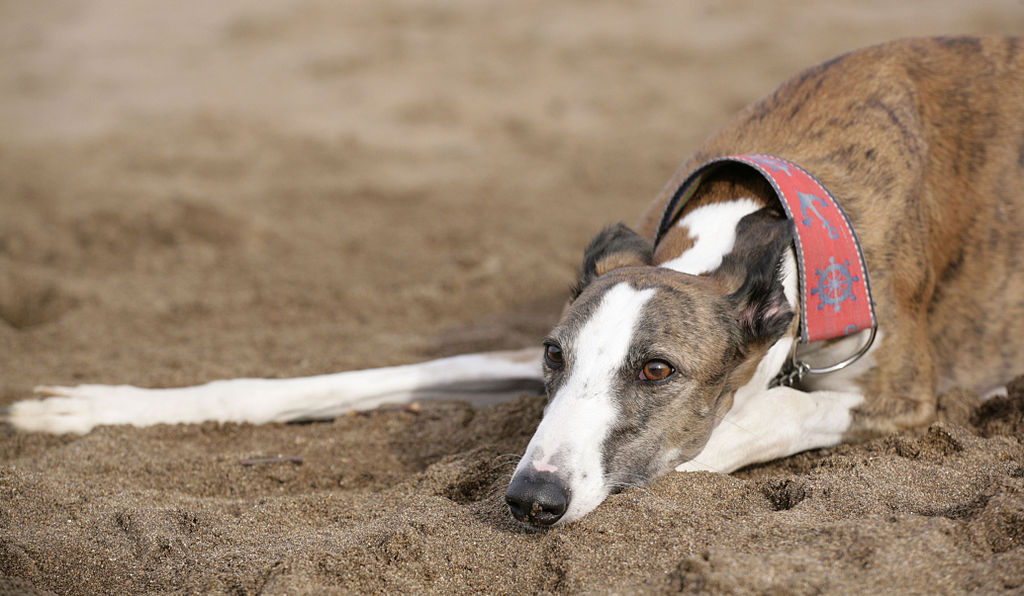 The image ”An adopted Spanish Galgo” by OmarCurrosSimón is licensed under Attribution-ShareAlike 3.0 Unported
Each year, approximately 60,000 Spanish Galgos (hunting dogs) are abandoned or tortured to death in Spain, especially in the communities of Castile and Leon, Extremadura and Andalusia.

The galgos are used by hunters (galgueros) to hunt hares. The dogs live their lives in atrocious circumstances cramped together in dirty tiny sheds without daylight and possibility to move, ill and on the brink of starvation, deprived of human care and affection.

After the end of the hunting season, the hunters get rid of most of their dogs by abandoning them or by destroying them in the most horrendous ways. Massive and uncontrolled overbreeding makes it less costly to buy new galgos each year than to keep the old ones.

By tradition, the dogs are often killed by hanging them by their necks with their feet just touching the ground, swaying back and forth causing the dogs extreme pain and agony for several days until they die. Other traditional ways to murder the dogs are to throw them into abandoned wells covering them with burning wood, beat them with rocks or bury or burn them alive. The hunters believe that the more the dogs suffer, the more successful the following hunting season will be.

The abandoned dogs often die of starvation or injuries, and if they are caught they are mostly brought to municipal killing stations. A few are rescued by shelters where they are rehabilitated after which they have a chance to find a forever home. Unfortunately many Spaniards consider galgos to be unsuitable as companion animals, so most of the galgos are adopted abroad.

No EU legislation exists concerning the welfare of dogs, and the Spanish authorities are unwilling to address this matter in any way. Without a massive international movement the situation is not likely to change, and these noble, beautiful and gentle dogs are deemed to continue their terrible suffering.