Down is a product of systematic animal cruelty 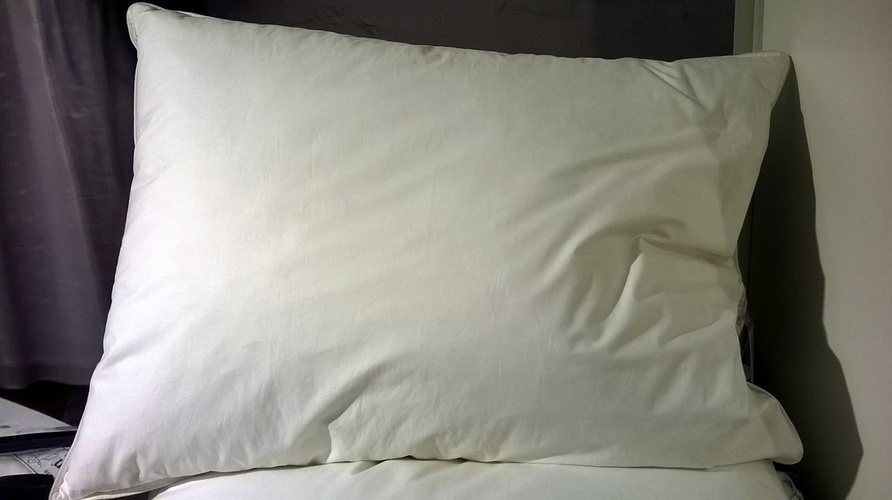 Down is the layer of fine feathers under the tougher exterior feathers of birds. Down is a superb thermal insulator and it is used for padding of products such as jackets, comforters, pillows and sleeping bags. China produces about 80% of the world’s down, followed by Hungary and Poland. To produce a single comforter (also known as a doona, quilt or duvet), down from about 75 geese is needed.

Millions of geese and ducks are violently live-plucked

According to an investigation conducted in 2009 by the Swedish documentary “Kalla Fakta”, almost 90% of geese and ducks on Chinese, Polish and Hungarian farms are plucked while stile alive. Live-plucking is illegal in the EU and in the United States, but the laws are not enforced. In China, there are no laws prohibiting any kind of cruelty towards animals. In the footage workers grab frightened birds by their wings or legs, as they violently pull fistfuls of feathers out of the animals’ sensitive bodies. Workers work as fast as they can, and they often cause big, gaping flesh wounds on the birds who are crying in pain. Workers sew up the worst wounds with needle and thread without giving the birds any pain killers. The plucking is extremely stressful for the birds, and they are left bleeding, in a state of shock and fear.

The ducks and geese are often confined to tiny cages or dark barns, denied everything that’s natural to them, such as swimming and foraging for food. During their lifetimes, the birds are plucked up to four times, after which they are slaughtered. The birds are usually kept without food for about 14 hours before being sent to slaughter. The birds often get injuries as workers violently grab them and stuff them up into crammed transport crates, and some of them die before reaching the slaughterhouse. Birds who survive the transport have their throats cut and are plunged in boiling water of the defeathering tank – sometimes while they’re still alive.

Many of the birds who are live-plucked are also exploited by the cruel foie gras industry, where they have to endure another type of torture, i.e. force-feeding.  To produce foie gras (“fatty liver”), the birds have tubes violently rammed down their throats and grain and fat pumped into their stomachs 2-3 times a day. As a consequence, the birds’ livers swell up to 10 times their normal size, which is very painful. Many birds have difficulty standing or breathing because of their swollen livers, and they exhibit abnormal behaviour, such as tearing out their own feathers, due to stress and pain.

It’s impossible to tell how down has been sourced

There’s no way for the consumer to know whether the down used in a product was obtained from live-plucked birds. The feather supply chain is so complex that even the manufacturers aren’t certain about the source of the down. No matter where the down comes from, it is a product of horrific cruelty to birds. By choosing down-free alternatives you can make a huge difference for the animals!