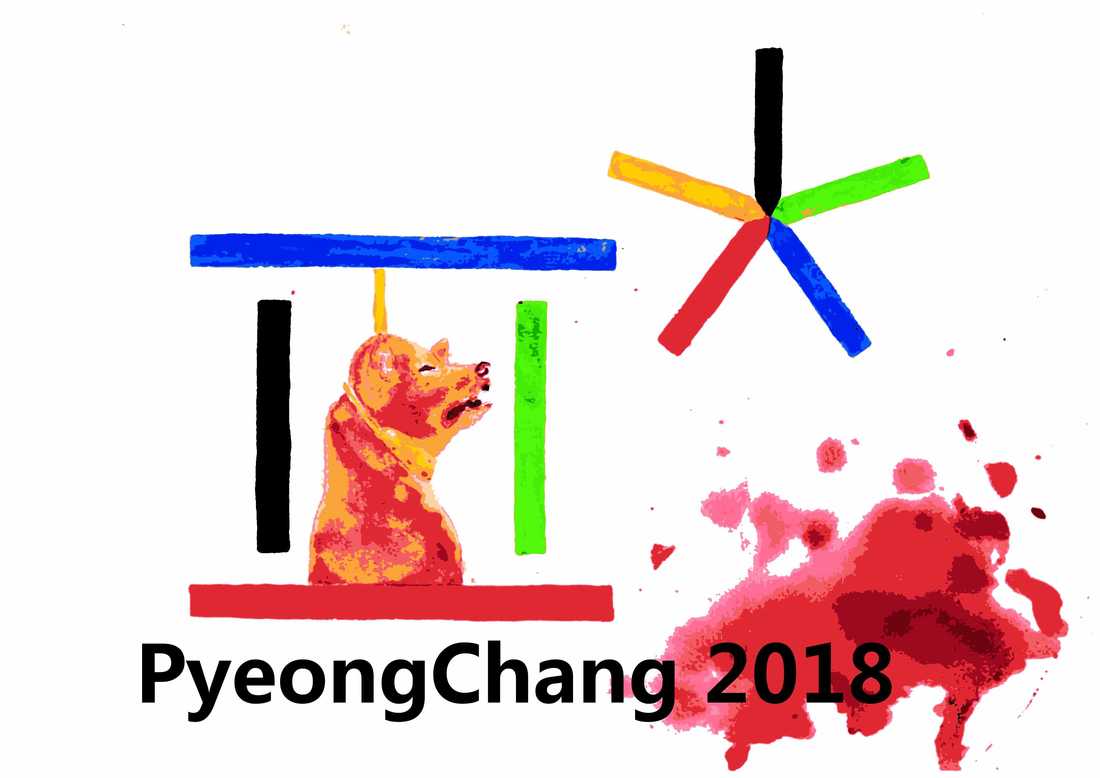 South Korea is a technologically advanced country, and it has the world's eighth highest median household income, the highest in Asia. Well-known South Korean companies and brands are, among others, Samsung, Hyundai, POSCO, LG, Kia, SK and Daewoo.

Despite its advanced technology and high standard education, South Korea is one of the countries where the barbaric dog and cat meat industry is still thriving. There are about 17,000 dog meat farms in South Korea housing 2.5 million dogs, and approximately 10,000 dog meat restaurants. Many South Koreans believe that eating dog meat improves male virility and combats fatigue and illness, especially during the hot summer months. In addition to dogs, thousands of cats are eaten each year in South Korea.

On the farms the dogs are kept in tiny, filthy cages, where they are forced to spend day in day out on the harsh wire floor with no protection from extreme weather. The dogs often have pressure sores and injured paws as they slip through the wire floor, and the stench of ammonia and faeces is overwhelming. The animals are deprived of proper food and water, exercise, companionship and medical care. Often their eardrums are burst to prevent them from barking.

The dogs are slaughtered in the most inhumane ways, e.g. by electrocution, hanging, beating, boiling or burning them alive. In many places dogs are being killed in full view of each other. The dogs are frequently tortured in the most atrocious ways prior to slaughter, because it is believed that the more the animal suffers, the tastier its meat is. In addition to farmed dogs, abandoned or stolen former pets also end up in the industry. Cats are frequently boiled alive to make health tonics.

Prior to the 1988 Summer Olympics in South Korea, dog meat sales were temporarily forbidden in Seoul City. When the games were over and the global media spotlight had disappeared, the trade resumed as usual. This is no doubt what’s going to happen also during the Winter Olympic games in PyeongChang, unless there is an international outcry. If you want to help end the dog and cat meat trade in South Korea, please visit Korean Dogs’ web pages (the pages are available in many different languages), where you can find many actions you can participate in.